A Short Story All Family-Owned Businesses Should Read 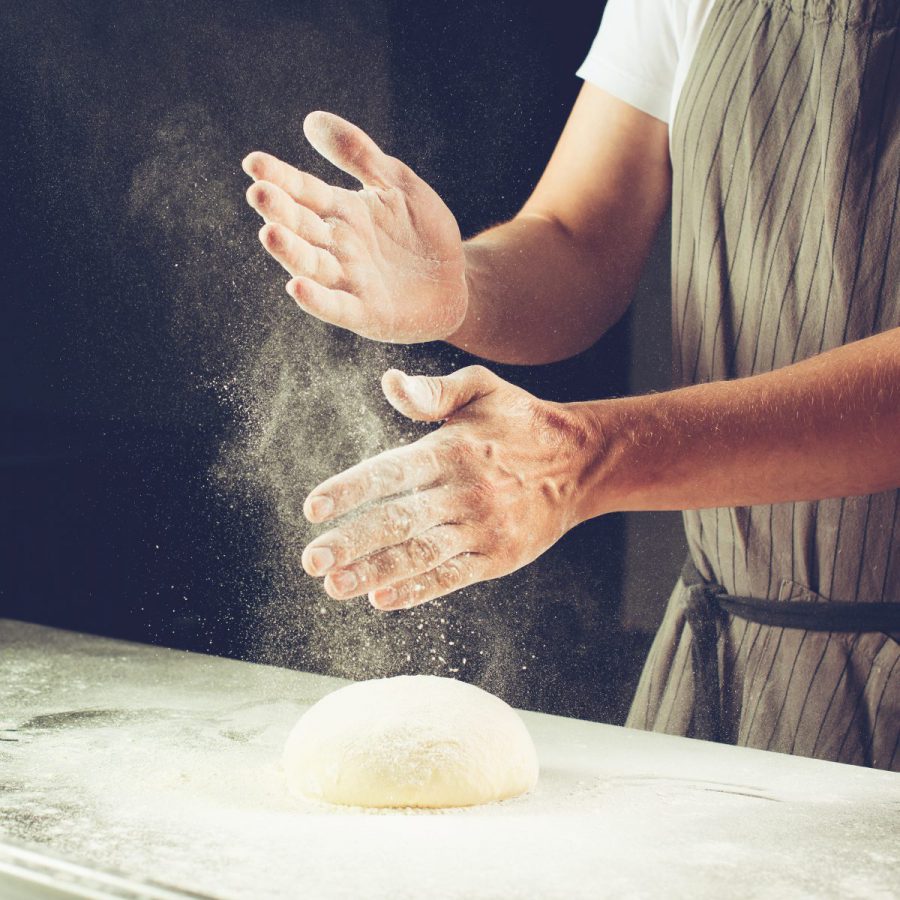 When it comes to selling a family-owned business there are no shortage of complicating factors, but one pops up quite often. This article contains a true story about a popular family business that was built from the ground up only to later meet a very sad ending. While this is just one story, there are countless similar situations across the country.

Once upon a time, there was a family-owned pizza dough company that had millions of dollars in sales. They sold their pizza dough to a range of businesses including restaurants and supermarkets. The founder had five children and split the business equally between them. Complicating matters was the fact that the children didn’t feel compelled to work in the family business. As a result, they turned the operation of the business over to two members of the third generation.

Once the founder’s children reached retirement age, they decided they wanted to sell. So, they hired a merger and acquisition advisor. The advisor began the search for an appropriate buyer, however, there was little interest. After considerable effort, the M&A advisor found a successful businessman who offered to buy the pizza dough business for 50% of the sales, which was a good price. The advisor took the offer to the five owners and that is when the problems began.

A huge family argument was unleashed, and the advisor was cut out of the loop. Later, the offer was turned down flat. Worst of all, there was no counter-proposal, no attempt to negotiate price, terms, conditions, or anything else. In short, the offer was finished and done. In the end, the advisor had lost several months of hard work.

Wondering what had happened, the advisor learned that the two third-generation members who had been operating the family-owned business didn’t want to sell, out of fear of losing their jobs. Over two decades later, the business has experienced almost no growth and is essentially breaking even. The owners, now in their seventies, will likely never receive anything for their equity.

What you have just read is a true story, although the specific business type has been changed. This story serves to outline the problems that can arise when it comes time to sell a family-owned business, especially if there is no agreement in place. Declining this deal meant that the five children lost a considerable amount of money; this would have, of course, been money that could have made their retirement much more pleasant. The story is both tragic and cautionary, in that this great business built from scratch by its founder was, in the end, left to flounder.

There is a moral to this story. Family-owned businesses must have strict guidelines in place concerning issues such as salaries, benefits, what happens when one member wants to cash out, and more. Such issues should be worked out with professionals, such as merger and acquisition advisors, years in advance.

Previous PostWhat is a Term Sheet and Why is it Important?
Next PostWhen 2 Million Dollars is Not Enough to Sell