“Red Flags” in the Sunset & How to Avoid Them 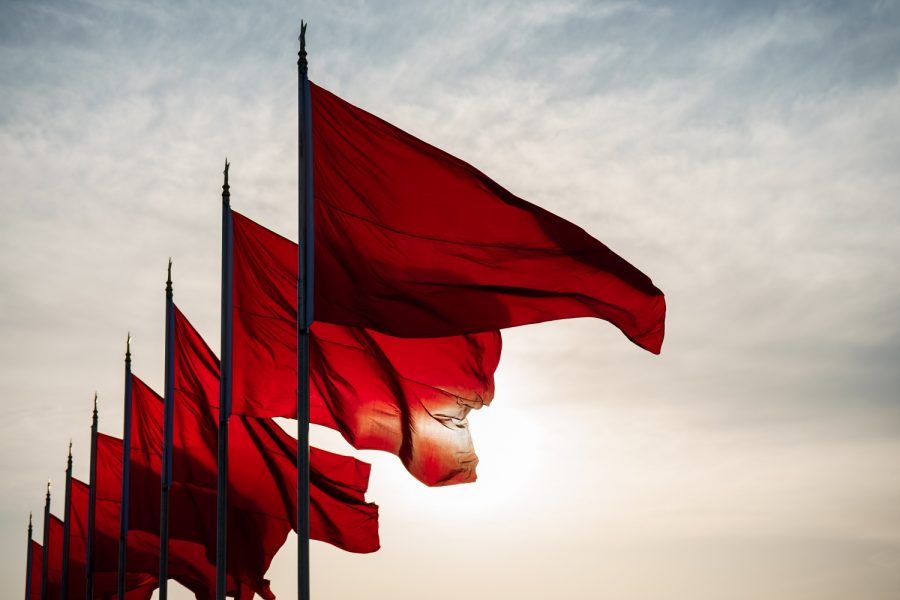 Unlike that poetic title of an old-time standard song, “Red Sails in the Sunset,” red flags when selling a business are not a pretty sight. They can cause a deal to disintegrate. Sellers have to learn to recognize situations that indicate there might be a problem in their attempt to sell their business. Rarely does a white knight in shining armor riding a white horse gallop up, write a large check, and take over the business – no questions asked. And, if he did, it probably should raise the red flag, because that only happens in fairy tales. Now, if the check clears, then fairy tales can come true.

Sellers need to step back and examine every element of the transaction to make sure something isn’t happening that might sink the deal. For example, if a company appears interested in your business and you can’t contact the CEO, president, or even the CFO, there most likely is a problem. Perhaps the interest level is not what you have been led to believe. A seller does not want to waste time on buyers that really aren’t buyers. In the example cited, the red flag should certainly be raised.

A red flag should be raised if an individual buyer shows a great deal of interest in the company but has no experience in acquisitions and has no prior experience in the same industry. Even if this buyer appears very interested, the chances are that as the deal progresses, the buyer will be tentative, cautious, and will probably have difficulty overcoming any of the business’ shortcomings. Retaining an intermediary generally eliminates this problem, since every buyer is screened and only those that are really qualified are even introduced to the business.

Both of the above examples are early-stage red flags. Sellers have to be focused so they don’t waste their time on buyers that are undesirable. If a buyer appears to be weak, does not have a good reason to need the deal, or is otherwise unqualified, the red flag should be raised because the chances of a successful transaction are diminished. The seller might seriously consider moving on to other prospects.

Red flags do not necessarily mean the end of the deal or that it should be aborted immediately. They simply mean the seller should pay close attention to what is happening. Sellers should keep their antennae up during the entire transaction. Problems can develop right up to closing.

Here is an example of a middle-stage red flag: The seller has received a term sheet from a prospective buyer and is then denied access to the buyer’s financial statements in order to verify their ability to make the acquisition. As a reminder, a term sheet is a written range of value for the purchase price plus an indication of how the transaction would be structured. It is normally prepared by the would-be purchaser and presented to the seller and is non-binding. Buyers who are unwilling to divulge financial information about their company – or themselves in the case of an individual – may have something to hide. Due diligence on the buyer is equally as important as due diligence on the business.

If a proposed deal has entered the final stages, that’s no guarantee there won’t be any red flags (or any additional flags if there have been some along the way). If there have been several red flags, perhaps the transaction shouldn’t have gone on any further. It is these latter stages where the red flags become more serious. However, at this point, it makes sense to try to work through them since problems or issues early on apparently have been resolved.

One red flag at this juncture might be an apparent loss of momentum. This might mean a problem at the buyer’s end. Don’t let it linger. As mentioned earlier, at this juncture all stops should be pulled out to try to overcome any problems.

If a seller or a buyer suspects a problem, there might very well be one. Ignoring it will not rectify the situation. When a red flag is recognized, it is best that it be confronted head-on. It is only by acting proactively that red flags in the deal can become red sails in the sunset – a harbinger of smooth sailing ahead.