3 Steps to Get Your Life Back 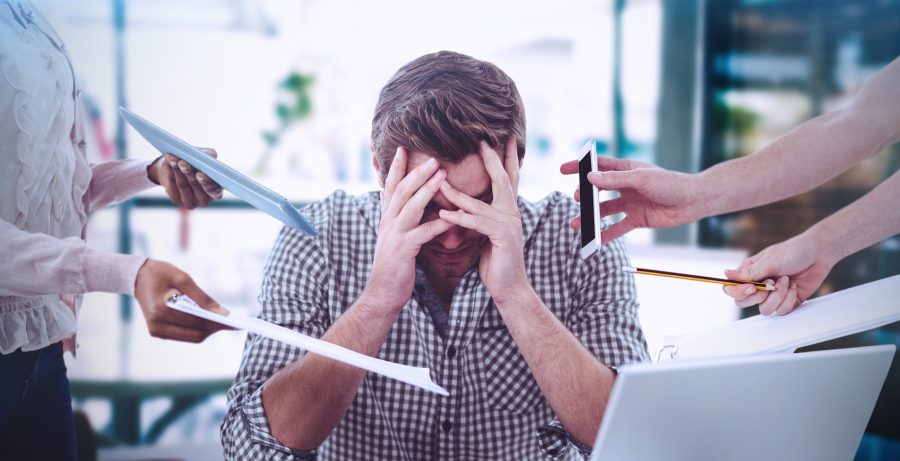 How’s your workload these days?

If the global pandemic has forced you back into the weeds of your business, you’re not alone. Many owners are again doing tasks they haven’t done in years because they have had to lay off front-line staff, or their employees have fallen ill or are caring for someone in need.

Being back in the middle of things is neither healthy for you nor your business in the long term. Personally, it’s a recipe for burnout, and professionally, your business will be less valuable with you doing all the work.

Now is an opportune time to re-tool your company so it can start running without you again. These three steps should help:

Most companies become too dependent on their owner because they offer too many products and services. With such a full breadth of offerings, it’s hard to find and train employees that can deliver. The first step to reducing your work load is to pick something that makes you unique and focus on finding more customers, not more things to sell.

Take Gabriela Isturiz as an example. She cofounded Bellefield Systems, a company offering a timekeeping application for lawyers. Over the next seven years, Bellefield grew to 45 employees. Although many businesses bill by the hour, Isturiz focused exclusively on timekeeping for lawyers, which is one of the reasons she was able to integrate with 32 practice management platforms used by lawyers—a big reason Bellefield’s product was so sticky. It worked out well for Isturiz as she was growing 50% a year with EBITDA margins of more than 25% when she sold her company in 2019.

What made Peachtree so unique? Clayton focused on documenting his processes. For example, one of his customers was a McDonald’s franchisee who owned 40 locations. He was frustrated by how many people discarded cigarette butts in his drive-through, so Clayton offered to clear the debris from the lanes as part of his lawn care process. He then trained his employees on the drive-through clean-up process he had created so it was followed across all 40 of the customer’s locations.

The third step is to consider outsourcing what you’re not very good at. For example, David Lekach started Dream Water, a natural sleep aid bottled in a five-ounce shot similar to the famous 5-Hour Energy Drink.

It’s natural for a leader to step in during a crisis, but that’s not sustainable forever. Pull yourself out of the doing, and you’ll build a valuable company for the long term that’s a lot less stressful to run along the way.

Previous PostShould You Sell Your Company...NOW?
Next PostStrategy # 9: Mind the Cash Gap